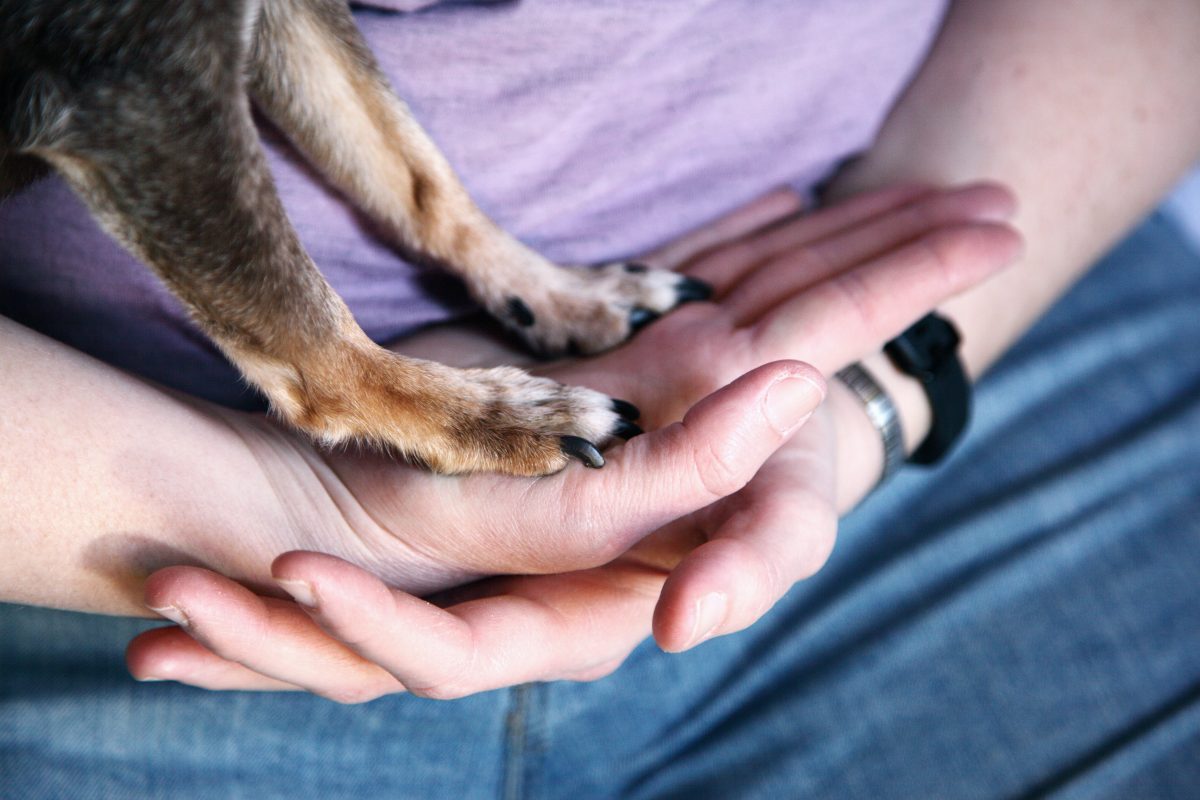 Be vigilant and informed on this rare but potentially fatal disease

The threat of a disease which is new or it’s cause is hard to identify is a worry due to the unknown.   Cutaneous & Renal Glomerular Vasculopathy (CRGV) is more commonly known as Alabama Rot and has, in recent years affected a small, not detracting from the severity of the illness, part of the UK dog population.  The disease causes damage to the skin and blood vessels of the kidneys. Small blood clots can potentially form which in turn leads to damage of the affected tissue. This can be in the form of a skin ulcer but when an animals kidneys are attacked it can be fatal.

At present no-one knows the cause of CRGV and research is ongoing. Since late 2012 cases have been reported throughout the UK and seem more prevalent in the winter and spring and more common when dogs have been walked in the countryside, wooded and muddy areas.

Symptoms of the disease include

It’s important to know that cases remain low but because the symptoms can be explained as your pet having an apparent superficial wound or being a ‘bit off’, awareness the key.  If you are at all worried, call your vet as quick intervention is better than a ‘wait and see’ approach. Washing your dogs feet after a walk may help, but there is no evidence to prove this is actually of any benefit.

Vet4Pets have an online location map of confirmed UK cases which you may find of interest.  There is lots more information at RSPCA England and Wales and specialist vets Anderson Moore.

We do not wish to alarm dog owners as we have already mentioned, fatalities are relatively low.  However,  being informed and also spreading awareness rather than fear is important in finding out more about CRGV.