Here’s to the lads and lassies in uniform 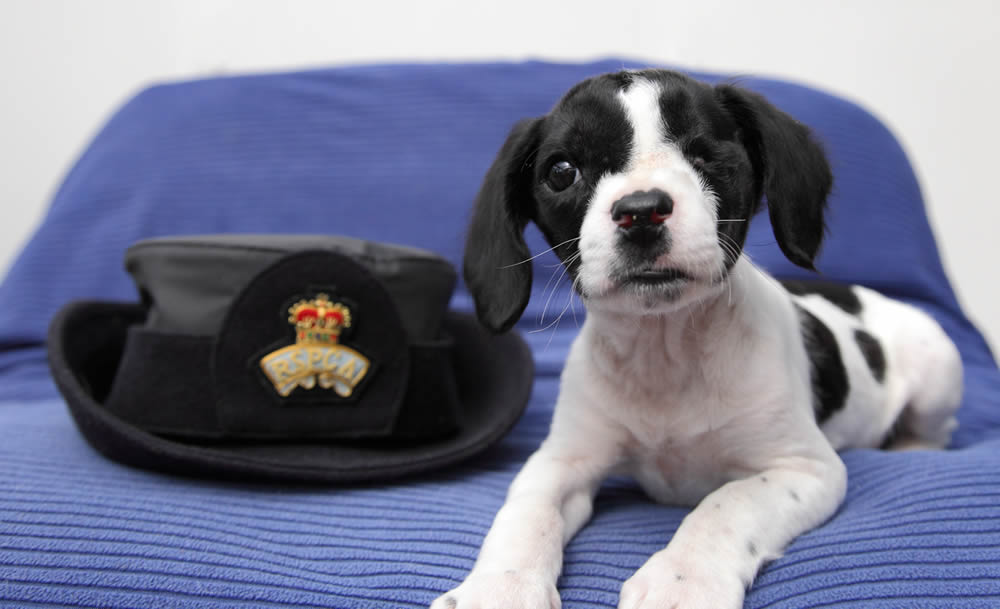 Home All Here’s to the lads and lassies in uniform

How the Inspectorate and branches work together

The RSPCA is the oldest animal welfare charity in the world. Let’s take a minute to think about that…the oldest in the world! In fact, the RSPCA Inspectorate had uniforms BEFORE the police did! The British are known worldwide as a ‘nation of animal lovers’.  However, there is a need for the RSPCA  (which was founded in 1824).  Although animal lovers may be in the majority there is a persistent minority who hurt and abuse creatures.  These are the people our Inspectors, Animal Welfare Officers and Animal Collection Officers have to deal with.

Inspectors, AWOs and ACOs work for the National RSPCA.  That said, in the field they work side by side with self-funding branches like us. An Inspector can often cover 3 or 4 counties and with that geographical area comes umpteen branches! For instance, we are Nottingham and Notts Branch but the county is also covered by Notts West Branch (Mansfield) and Notts East Branch (Newark). Each branch, although following guidelines and being under the umbrella of the national RSPCA, is responsible for their own spending.

We help in anyway we can, by supplying equipment to Inspectors, supporting with collections or simply putting the kettle on!  This branch funds ongoing veterinary treatment after IET (Initial veterinary treatment)  payment from National RSPCA has been used.  We cover the cost of private boarding when the Radcliffe Animal Centre is full.  The relationship this branch has with Inspectors is one we are proud of as we know just how difficult their job is, hence any assistance we can offer is given gladly.

We wanted to say a GREAT BIG THANK YOU to the Inspectors, AWO’s and ACO’s who work with such dedication for local Nottingham animals.  The emergency services are government funded whilst the RSPCA is a charity, able to rescue, rehabilitate and rehome abused animals and crucially prosecute those responsible, solely because of the generosity of animal lovers like you.

If you would like to help us continue our work, please donate today!